In Colombia, our model Kate breaks the record and it is that every day she has jobs, productions, casting, etc. Everybody wants to work with Kate and she is an incredible energy emanating from how hard-working she is, the profile is beautiful, Among her Many test shoots, this is the work of the famous Colombian photographer Camilo Giraldo, these photographs have a neutral color range and are very clean, we asked the photographer to tell us a little more about the test shoot.

"Well, that range of colors is actually an experiment that I have been doing for a while and that has to do with the look of the fashion photos that internationally are the ones that are shooting the most, and I say that it is an experiment because really my aesthetics It has been directed to cooler tones. For all the photos, including Kate's, a moodboard is always created, defining the type of light, makeup, acting, backgrounds and post-production in general. I also looked at the looks that were used to give the model in terms of hair and clothing in other shootings and I wanted to put her on another stage, it is also something that as a model gives her more possibilities since it is a way of showing her in another facet.

I did not take the photos alone, they went hand in hand with Yaure Sánchez, he is a make-up artist and he has also been working in Styling, with him the general idea came to fruition and he was the one who wore most of the garments we wear ”

It was a spectacular job, such work highlights the result of a good production team, at first glance it may seem simple but it has its work and dedication.

Kate from the beginning was very willing and professional. She is a model with whom you easily connect because she is capable of transmitting everything that you as a photographer have in mind, which ultimately is the work of a model, interpreting emotions and characters, Kate is incredible. 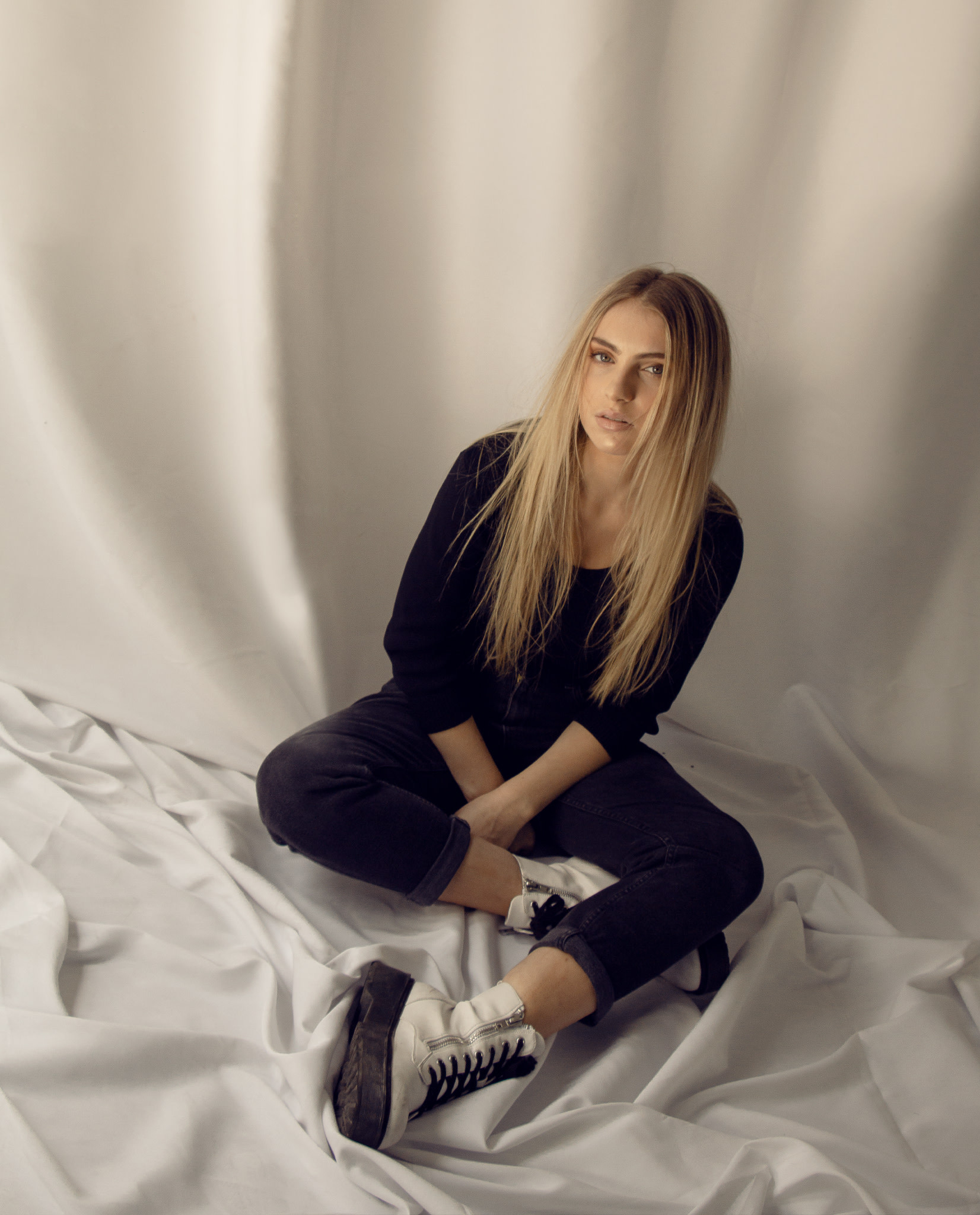 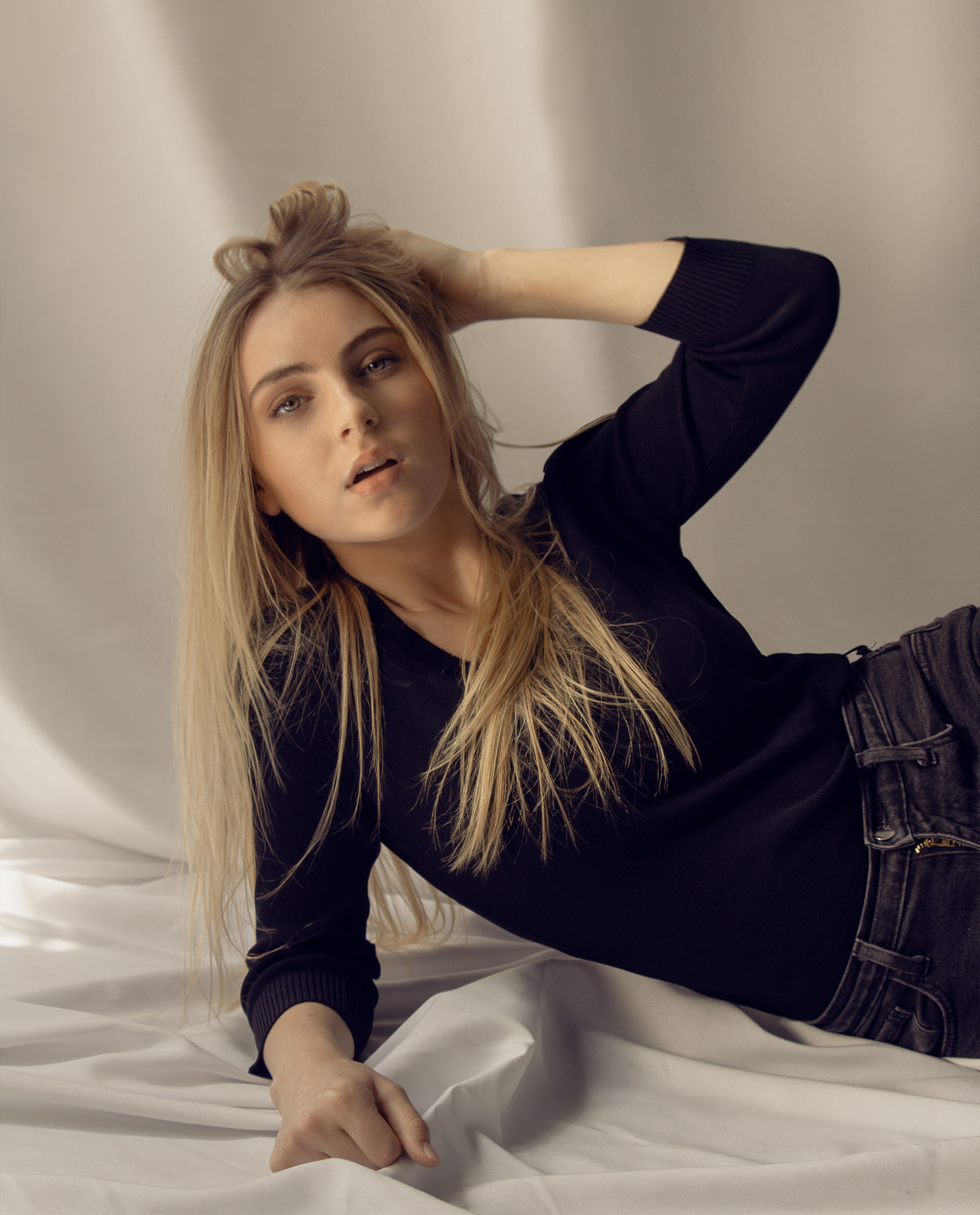 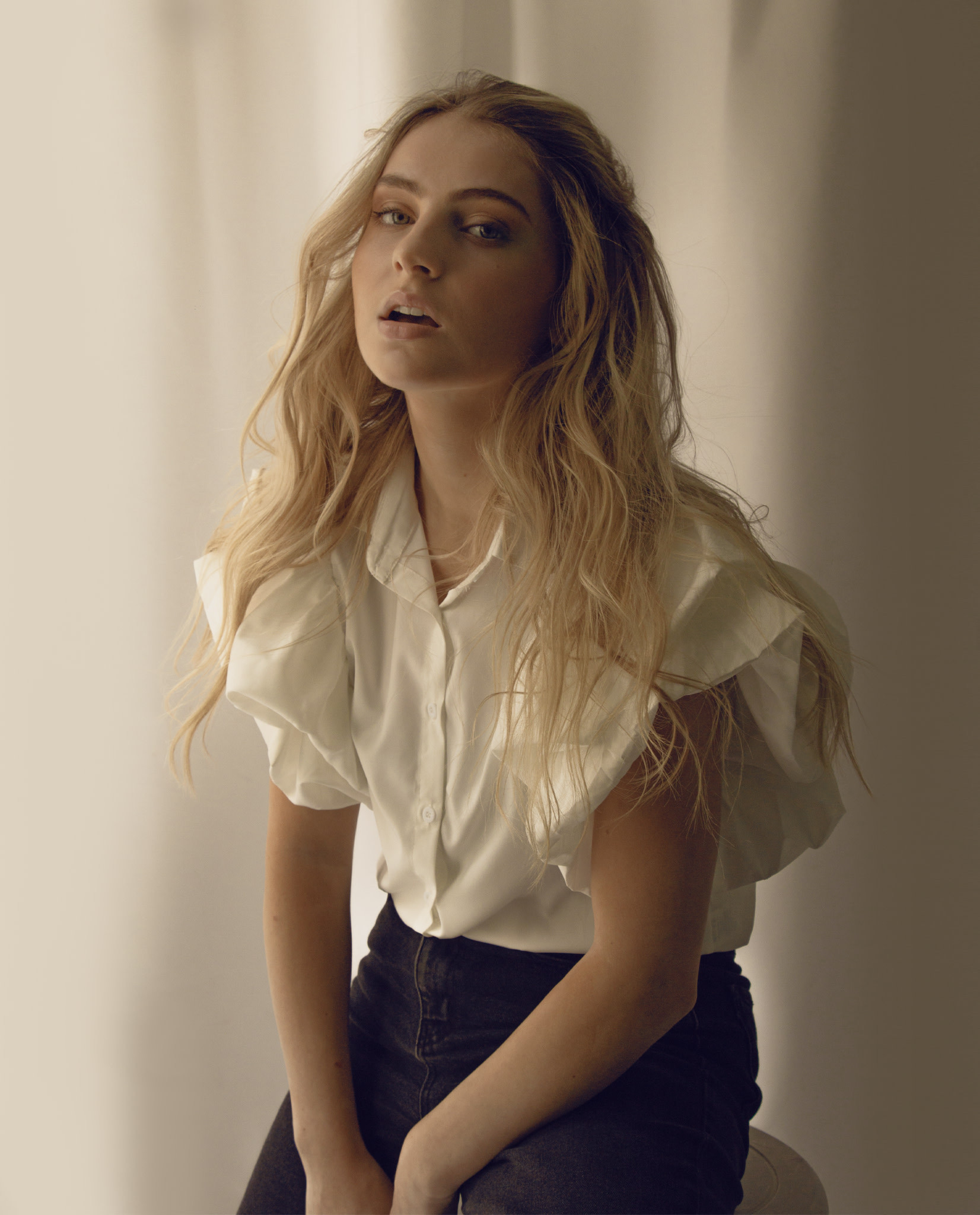