Valentín Parra began his first steps in fashion with only 19 years; but without the security or the time to make it his profession; it was not until the age of 21 that he decided to start exercising as a model seriously. His first opportunity came precisely in his hometown, Medellín. Valentín explains that he presented himself to COVER's Open Call on Friday at the city offices. The bookers team quickly recognized his potential and was the first step to realize its concern to become a model.

Now, at 23, the young mannequin has made the international leap and this Sunday, October 27, he will work for a three-month season in Bangalore, India. Undoubtedly an intense work season where he will have the possibility to meet and/ or collaborate with some of the most prominent designers, brands and producers in the country. His caucasian features combined with his latin blood seem to have fitted with the Indian aspirational beauty canons.

For Valentín, the experience outside our borders will be an opportunity to expand his curriculum and get new contracts outside Colombia.

Today we talk with him to know his history and see how he faces this new and ambitious. professional project.

Was being a model something you always wanted to do or did it just come up?

“I never thought that one day I would dedicate myself to this, I always received comments from around me saying that I should model, but I did not think I had what was necessary, it caused me laughter and nerves just to imagine it. I used to practice adrenaline sports, so I have always been risky, but this was something that had nothing to do with the things I had done in my life so far, totally different. Finally, one day an opportunity presented itself and I decided to do it, with many insecurities, taboos and fears, but I did it. I've always been a bit shy and reserved, but I'm looking for activities that help me overcome those barriers and modeling quickly became part of my repertoire. ”

How did you get to COVER?

“In 2018 when I started modeling seriously, I worked with another agency in Medellin. I saw on social media when COVER started in the city and started following them. Already for this year 2019 I began to focus on leaving Colombia and I saw in COVER a good option to fulfill that dream; so I went to the Open Call on Fridays, and the magic happened. ”

“I made a commercial for Gillete at the beginning of the year, but it wasn't until a month ago that I could see it, it was amazing to see me there, (laughing) I never thought I'd do something like that!”

How do you feel with the opportunity to travel to India for a season?

It's incredible! I didn't think that my goal was going to be accomplished in such a short time. Nor did I ever imagine that my first Placement was in a country as different and as far away as India. I always imagined that the most normal thing would be to go to Mexico, by proximity and because COVER has another office there. India is a surprise. Currently I prepare psychologically for two days of travel and 4 flights to Bangalore.

What would you like to achieve in the long term with this season outside?

A lot of experience, making friends, contacts and, of course, absorbing new places wherever I go. I hope to grow as a model and as a person. I know this is going to teach me to value the little things we have, the people who makes us company every day, which we sadly overlook, but they are a great fortune.

How is your family with your work?

I think very well, they support me a lot and are proud, they are always interested in how things are going about it. I suppose they feel it's an unusual lifestyle because there has not been a model in my family before. We are all learning from this.

How do you feel the modeling market in Colombia is?

Most of all, I think it is very good and that it has a lot of growth potential, I still have a lot to learn and because I have only been modeling in this market, I have no other benchmarks to make a comparison. Maybe after exploring modeling in India and other places in Asia, I can give a more detailed answer.

Do you combine modeling with other work or can you stay alone as a model?

This year and a half I have been almost entirely focused on modeling, now I am learning other tasks to start them together with modeling, with this I will be able to travel and have my time to my liking, because what I like most about modeling is that it gives me freedom and I want to take advantage of it.

If you are doing well in India, would you like to continue exploring markets or would you rather return to Colombia?

My dream has always been to live traveling. I would love that after India, I could do Placement in another country in Asia and so on. 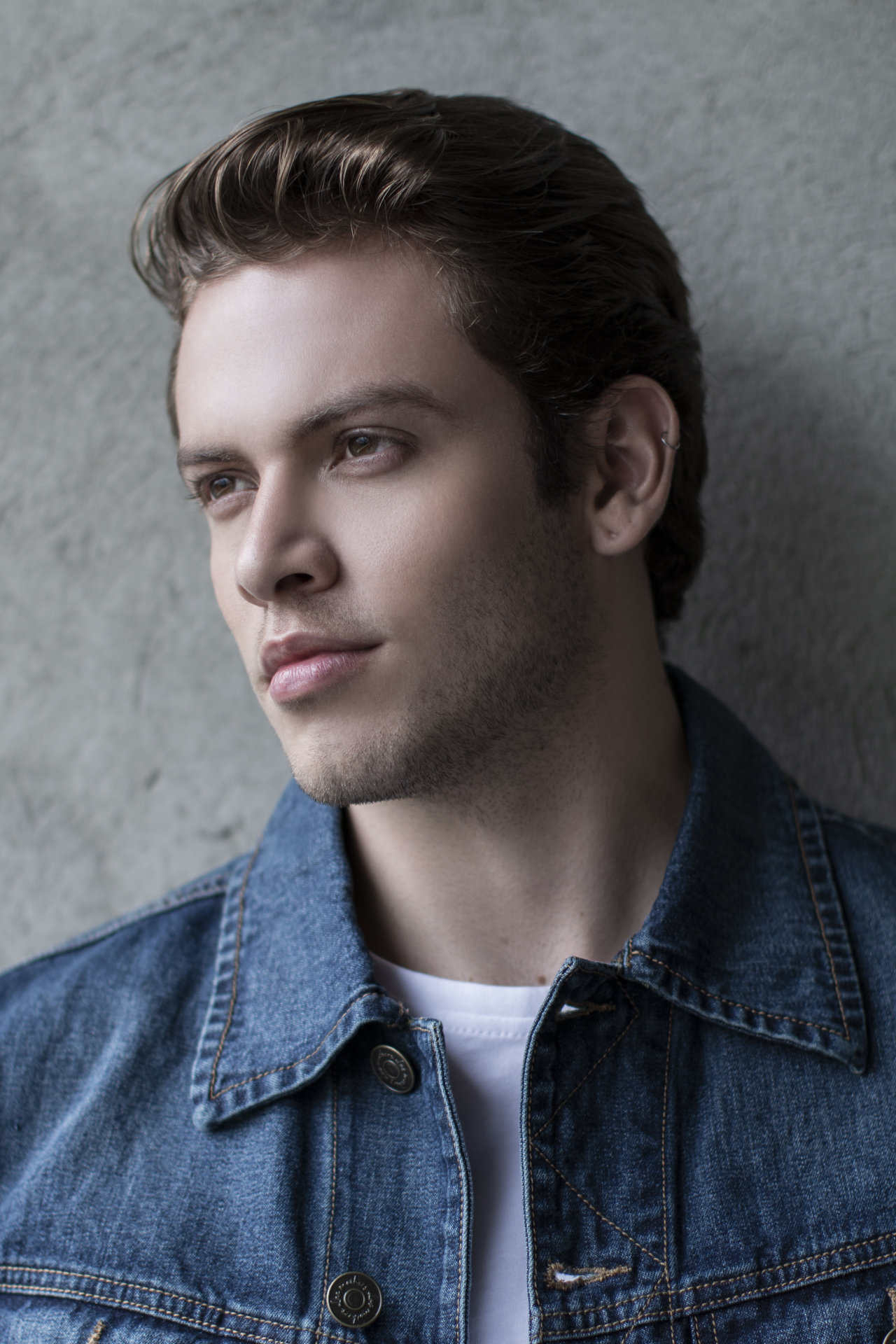 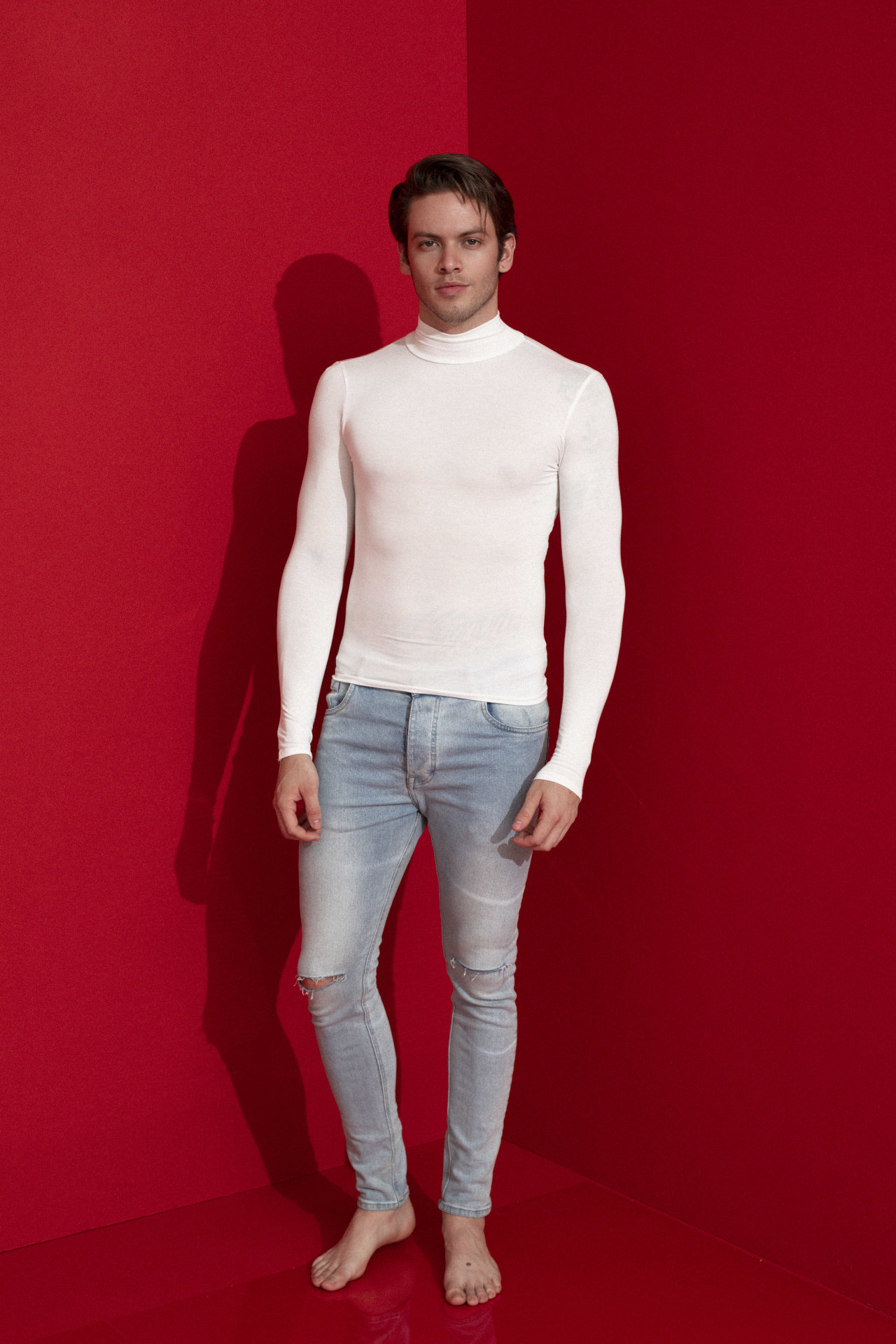 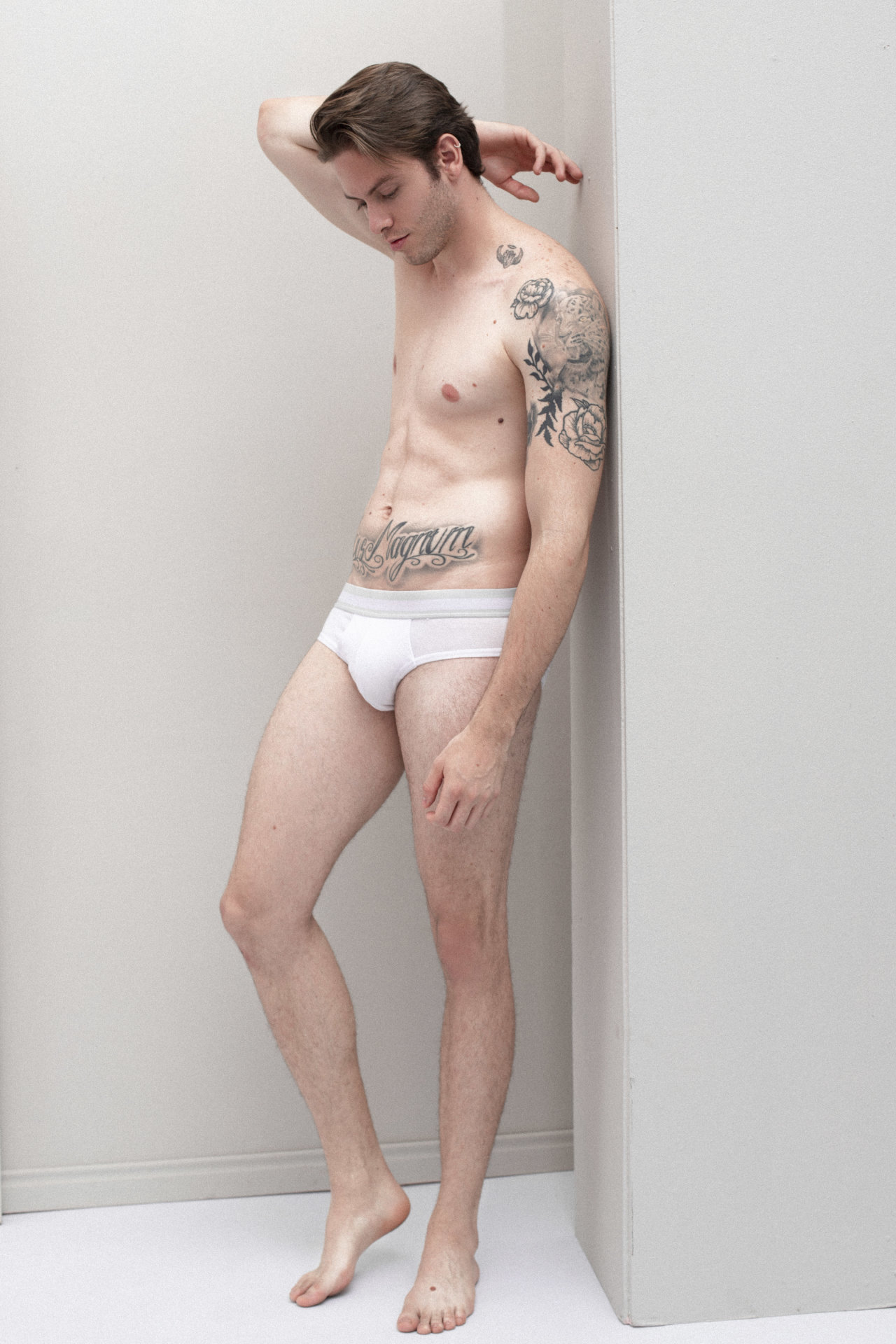 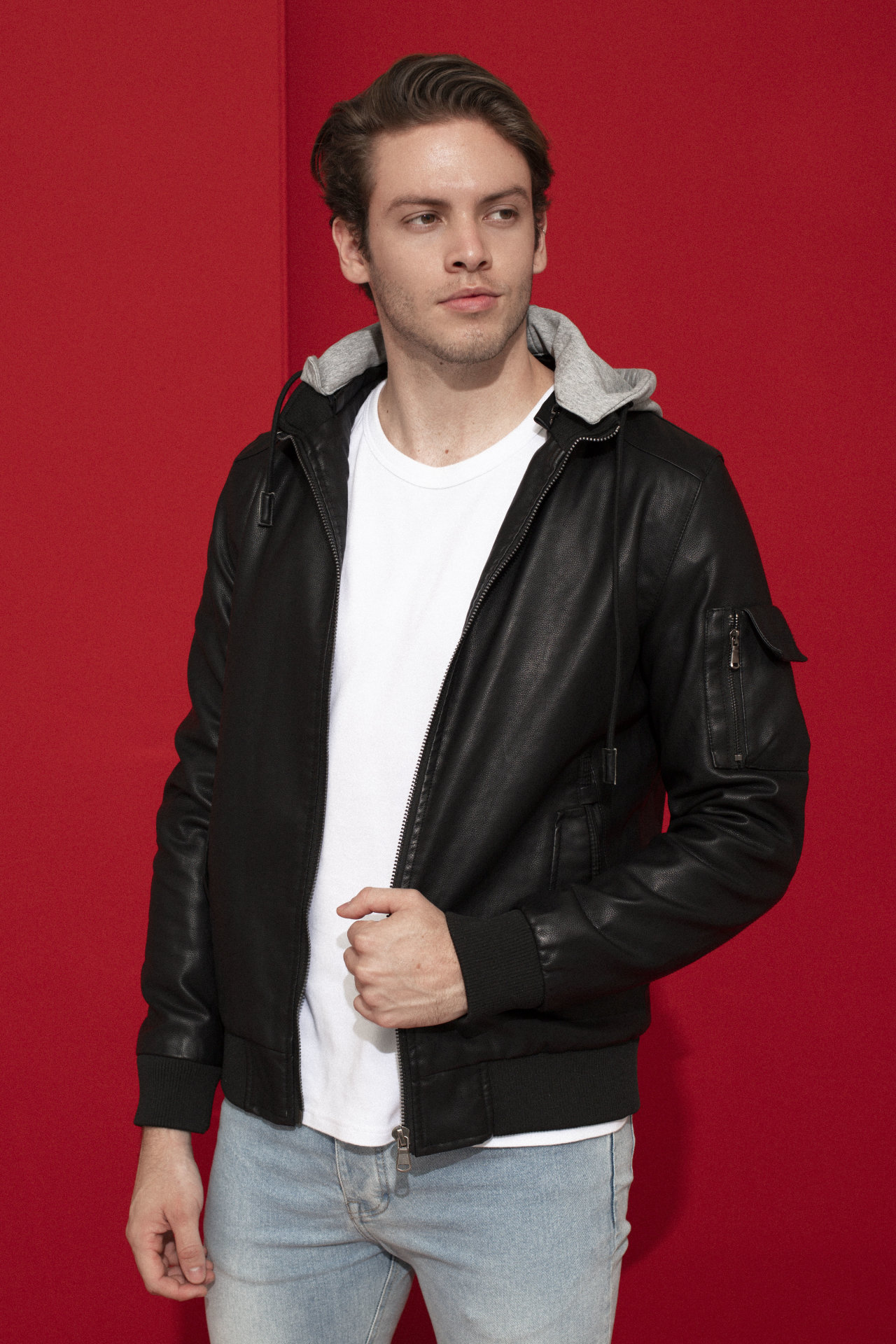 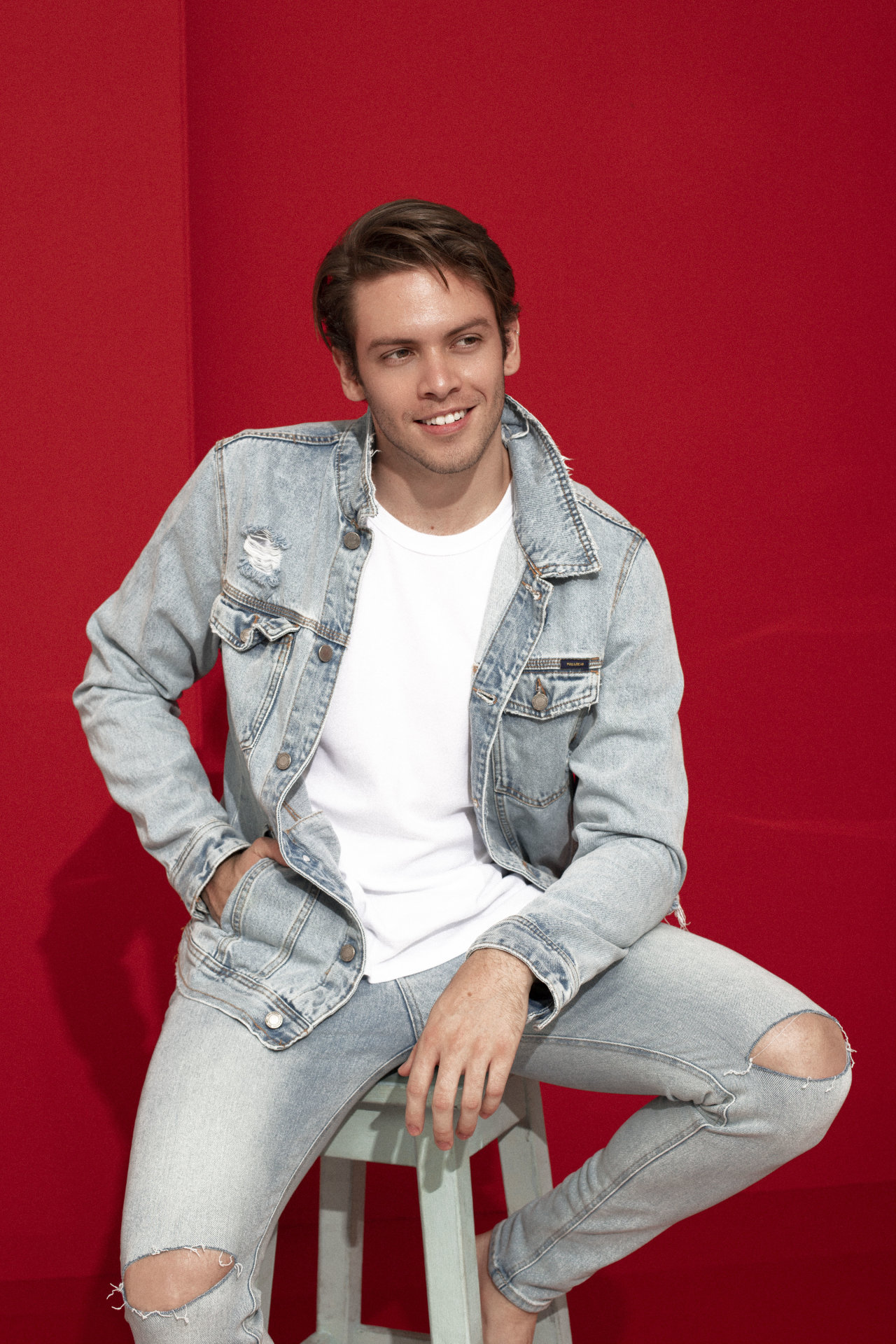